Flick Hockey is the creation of two field hockey players, surrounded by a family tradition and with fulfilled expectations of playing in the international arena.

Jordi Carrera, the original founder, has a very extensive career behind him as a field hockey professional. In 2001, one of the best-known brands in hockey, Mazon, signed him to play in the U21. Years later, he went to Australia to play for a season, an unusual event at the time, since he was one of the first Spanish players hockey field that stepped on an Australian field. Read more.

There he entered the Mazon brand, and after spending time with them, he discovered that he could bring the brand to Spain, where it was not well known, and he brought 3 sticks with him. 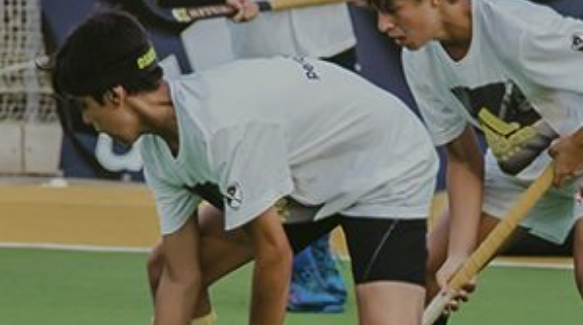 There he entered the Mazon brand, and after spending time with them, he discovered that he could bring the brand to Spain, where it was not well known, and he brought 3 sticks with him.

In 2009 he decided, still working as an industrial engineer, to open a small shop with a website in Terrassa, to publicize a material that had never before been sold in Spain. For two years he was with this store, and little by little he introduced other brands.

Flick Hockey was founded as a family business, with the purpose of bringing field hockey tradition and material to the entire Spanish territory. The relationship with our clients is very familiar, so much so that we are always there to make good recommendations or solve any problem they may have.

We are simple, transparent, and our main objective is to care for and satisfy the client. We have prices from the cheapest to the highest quality products on the market, so that all players and families can find what they are looking for. In addition, Flick Hockey has managed to create a hockey community made up of all those people who are involved in this sport.

In 2012 he opened a new store and a new website, Flick Hockey, where Jordi now works, together with a team made up of professionals from the world of hockey and specialists in other fields. Currently, Flick is also a distributor and seller of brands such as Adidas, Osaka, Ritual, Reece, Princess, Stag, Rhino, Grays, or other brands; Malik, Obo, Brabo, Griphon, HP-16, Voodo, KookaBurra, The Indian Maharadja or the Flick brand itself. 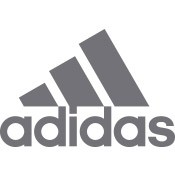 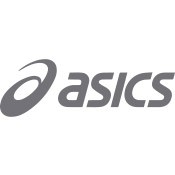 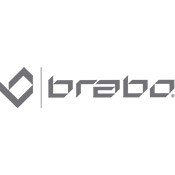 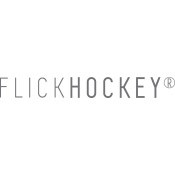 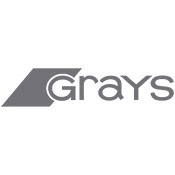 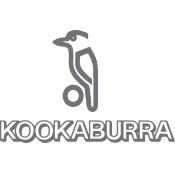 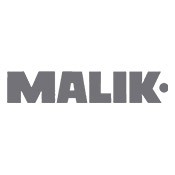 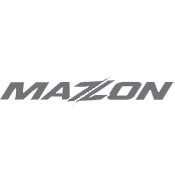 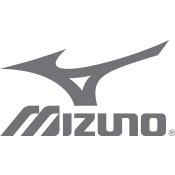 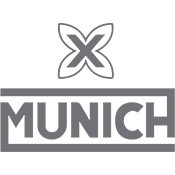 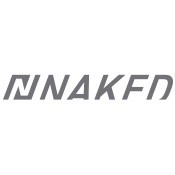 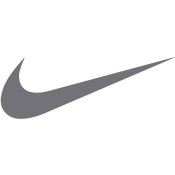 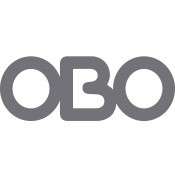 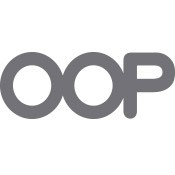 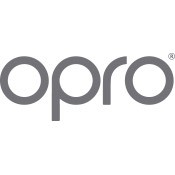 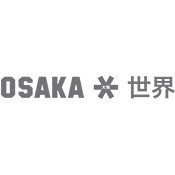 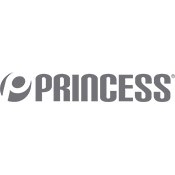 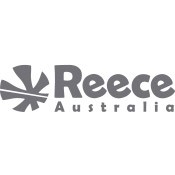 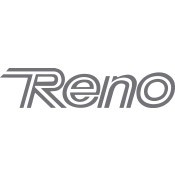 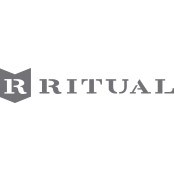 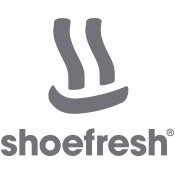 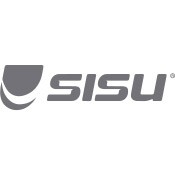 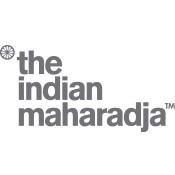 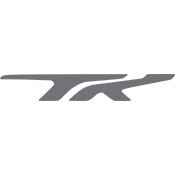